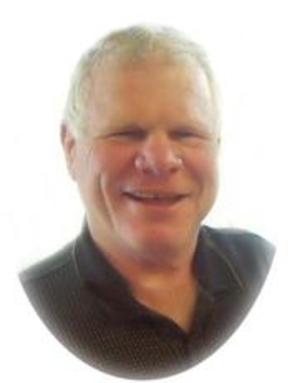 Speak with Our Professionals Now

Jay graduated from the University of Iowa in 1964, earning a Bachelor’s degree in psychology and political science. He lettered three years in wrestling (1962, 1963, and 1964). He also lettered twice in football. Upon graduation, Jay attended law school at the University of Iowa, where he received his J.D. He began practicing law at Swisher and Cohrt Law firm in Waterloo, Iowa, in 1968. In 1990, Jay moved to Beecher Law Firm before starting his own firm—Roberts, Stevens & Prendergast—in downtown Waterloo in 1997, where he was practicing until his passing on June 22, 2011.

Jay was an active member of many community and professional organizations, including the Waterloo Boys and Girls Club, where he served on the board for 23 years; the National Wrestling Hall of Fame Executive Committee; the Dan Gable International Wrestling Institute and Museum; and the University of Iowa Varsity Letterman’s Club, where he served as President. Jay believed our firm should represent clients regardless of the problems presented, and our firm maintains that stance to this day. He was a tireless advocate and passionate about helping people.