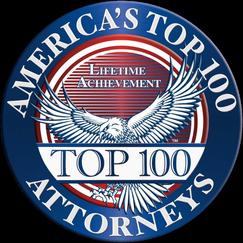 Speak With Our Professionals Now 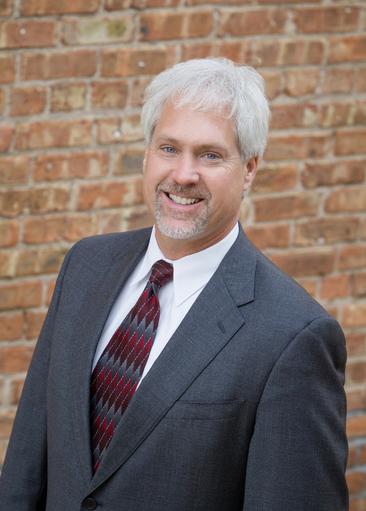 Carter Stevens began practicing law at Beecher Law Firm of Waterloo, Iowa, from 1987 until 1997. In 1997, Carter Stevens and Jay Roberts started their own firm in downtown Waterloo. He has been a partner in his own practice since then.

Carter Stevens has defended numerous Class A felonies, Class B felonies, and hundreds, if not thousands, of other criminal offenses over the past 20 plus years. Since Jay Robert’s passing, he has a very active civil practice, handling personal injury, civil litigation, and workers compensation.